An Overview Of the History of Orthopedic Surgery 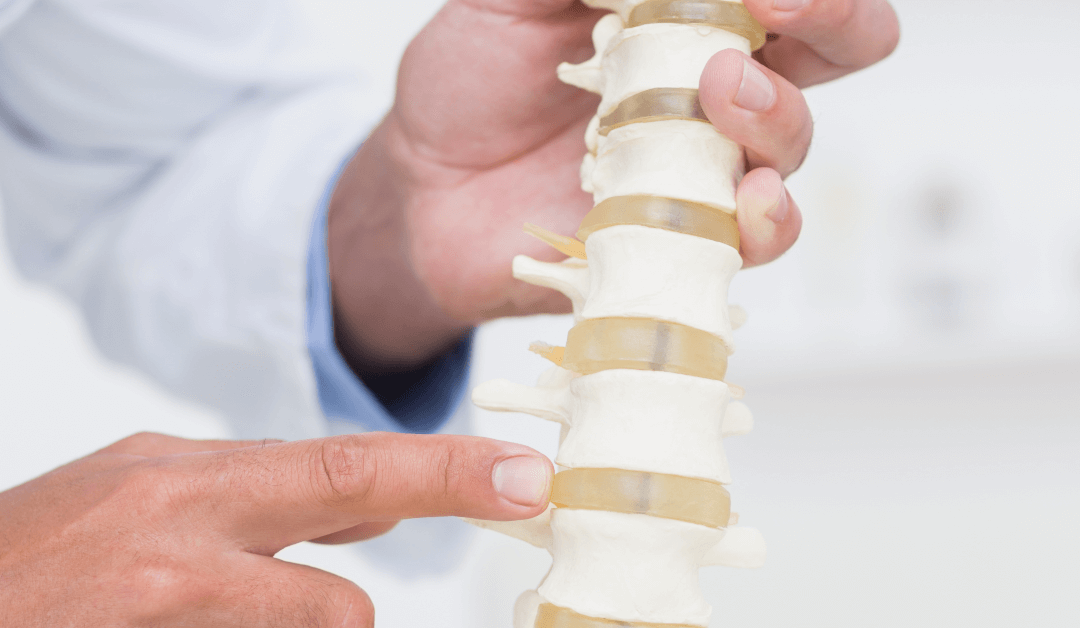 Though the term “orthopedics” was first coined in 1741 by Nicholas Andry, the study has rich history that goes back much further. For those who don’t know, orthopedics is the study and treatment of the musculoskeletal systems. Literally meaning “straight child” in Greek, the study started out with a focus on pediatric deformities, but has expanded into many subspecialties, treating ailments of all kinds and ages. And this is exactly what our orthopedic specialists treat our Celebration patients with, here at Celebration Orthopaedic & Sports Medicine Institute. Need an orthopedic surgeon? Give us a call.

The History of Orthopedic Study

Archeological evidence has shown us that primitive orthopedic procedures go back as far as the New Stone Age. Here we have evidence of these early prehistoric peoples using rehabilitation methods such as splints and amputations to deal with bone fractures, injuries, or illness.

Ancient Egypt in particular made several noteworthy strides in the field of general medicine and early orthopedics, including what is dubbed the earliest known surgical textbook, thought to have been written by Imhotep, a prominent ancient physician and scholar.

In ancient Greece, Hippocrates (also known as the father of modern medicine) developed a method for fixing dislocated shoulders that is still used today. This is just one procedure from Corpus Hippocrates, a compilation of Hippocrates writings on medicine and surgery.

Following in Hippocrates footsteps, the ancient Greeks and Roman continued to make strides in early medical research, recording more and more detailed accounts of surgeries, the musculoskeletal system, and the nervous system.

With the dominance of the Catholic church on European society and scholarship, further research into medicines and dissections was highly discouraged. Schools of medicine that did exist primarily studied on ideas of the four elements and the four humors.

Later on, medicine began to separate from the church research into the field began to grow once again, particularly as a result of an influx of knowledge from the Middle East. This soon led to the Renaissance.

The field of anatomy (among other sciences) grew tremendously during this time, with the discoveries and research done by scholars such as Leonardo da Vinci, Louis Pasteur, and many more. These studies laid the foundations for the modern study of orthopedics. Also following the renaissance was the opening of many hospitals throughout Europe and later the world.

Orthopedic Specialists of the Modern Age

The 20th century saw innovation in techniques and technology that has greatly aided orthopedics. For example, there was the invention of the x-ray in 1895 by Wilhelm Conrad Rontgen. This allowed an orthopedic surgeon to get a better view of injuries, fractures, and the nervous system, drastically improving their ability to diagnose. The 20th century also saw the rise of effective spinal surgeries. As a result of the World Wars, treatment for orthopedic trauma was rapidly advanced, focusing on open wounds, wound care, amputations, and internal fixation.

With this fairly recent and rapid development of the orthopedic field, we continue to expand our knowledge and capabilities today.

Here at Celebration Orthopaedic & Sports Medicine Institute we’ve got a wealth of knowledge from millennia of practice and development that our orthopedic specialists put to use when we treat you. Ready to talk to an orthopedic surgeon? Call us today!

We know there is a lot of confusion and misinformation out there about what is open and what is closed in the state of Florida due to the current COVID-19 outbreak.

We wanted to offer some clarity for our patients who have upcoming appointments or are thinking about making one– currently, all of our offices are currently open for normal business hours!

Since we are treating existing patients as well as seeing new patients, we want to stress firmly that we are taking every precaution to minimize your chances of exposure to COVID-19.

We look forward to seeing you! If this information changes in the coming days/weeks, we will keep you posted right here, as well as on our Facebook and Instagram!

Since we are treating existing patients as well as seeing new patients, we want to stress firmly that we are taking every precaution to minimize your chances of exposure to COVID-19 and are following current recommendations set forth by the CDC.